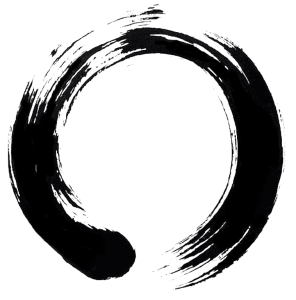 The Explorer’s Wheel introduces you to a new way of thinking about the world and creative problem solving, which I call “intertidal thinking.”

“Intertidal Thinking” & The Explorer’s Wheel in a Nutshell

On the Joy of Discovery/ Excerpt/ Innocents Abroad by Mark Twain

What is it that confers the noblest delight?  What is that which swells a man’s breast with pride above that which any other experience can bring to him?  Discovery!  To know that you are walking where none others have walked; that you are beholding what human eye has not seen before; that you are breathing a virgin atmosphere.  To give birth to an idea—to discover a great thought—an intellectual nugget, right under the dust of a field that many a brain-plow had gone over before.  To find a new planet, to invent a new hinge, to find a way to make the lightnings carry your messages.  To be the first—that is the idea.  To do something, say something, see something, before anybody else—these are the things that confer a pleasure compared with which other pleasures are tame and commonplace, other ecstasies cheap and trivial.

Morse, with his first message, brought by his servant, the lightning; Fulton in that long-drawn century of suspense, when he placed his hand upon the throttle-valve, and low, the steamboat moved; Jenner, when his patient with a cow’s virus in his blood, walked through the small pox hospitals unscathed; Howe, when the idea shot through his brain that for a hundred and twenty generations the eye had been bored through the wrong end of the needle; the nameless lord of art who laid down his chisel in some old age that is forgotten now, and gloated upon the finished Loacoön; Daguerre, when he commanded the sun, riding in the zenith, to print the landscape upon his insignificant silvered plate, and he obeyed; Columbus in the Pinta’s shrouds when he swung his hat above a fabled sea and gazed abroad upon an unknown world!  These are the men who have really lived—who have actually comprehended what pleasure is—who have crowded long lifetimes of ecstasy into a single moment.”